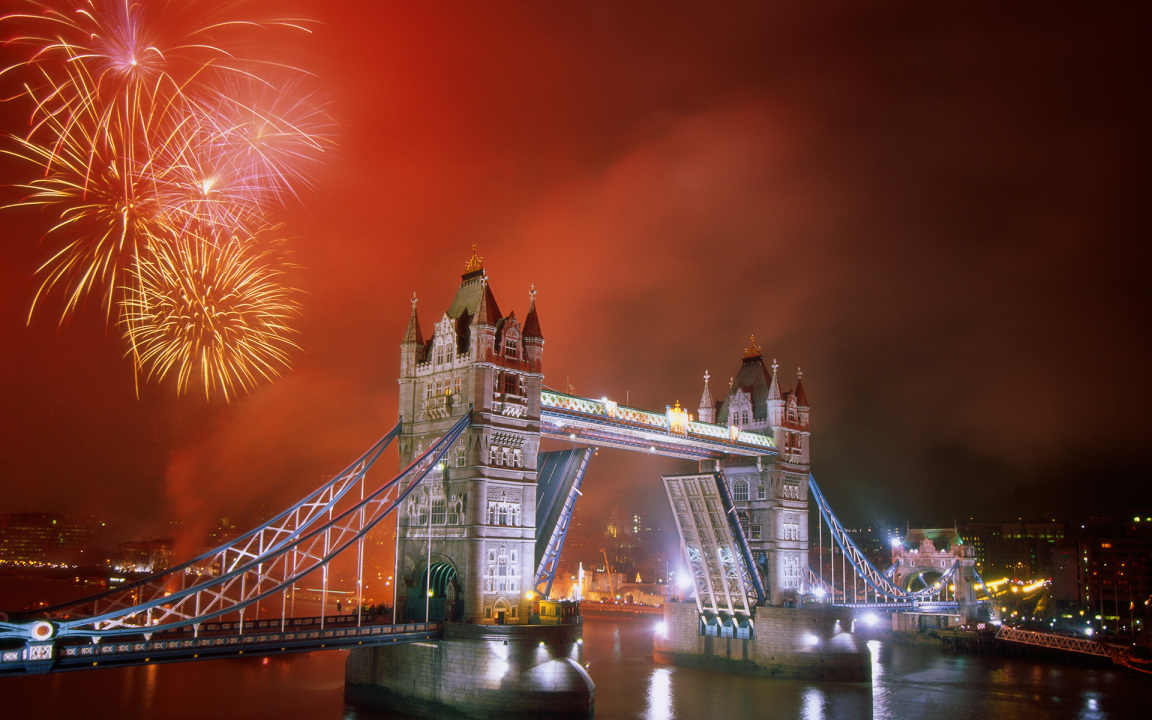 I’ve just completed my 13th consecutive Dry January. It’s a time of year I’ve come to enjoy – after a succession of over-indulgent Christmas shindigs, I genuinely look forward to a month of cleansing. However, not everyone approves of such wholesome living. I once mentioned my January abstinence to a rather posh but heavy-drinking former colleague, who replied, “I think it’s absolutely right that you have some time off drinking alcohol. Overnight, for instance.”
So why did I get involved with Dry January? I blame a week-long period at the turn of the millennium during my young, free and single days.

Millennium night was without doubt one of the worst nights of my life. At the time, I lived in the north of England, and I would have been quite happy spending this landmark occasion in my local pub. The village I lived in wasn’t the most cosmopolitan, but the Crown Inn had raised the bar with a steak sandwich and an arm-wrestling competition in return for your £2 entry fee. Sounded good to me.
Alas, instead of a meat feast and Sylvester Stallone impressions at the local, I was somehow coerced into a trip to London for an evening of unremitting gloom on Tower Bridge, sipping flat beer and desperately trying to keep warm amid the false bonhomie. Things couldn’t have got any worse… then I managed to lose my mate whose house I was crashing at. With all the train stations closed and without a mobile phone, I was suddenly stranded 150 miles from home.

I walked aimlessly for what seemed like hours before stumbling upon a bar that was still open. Hallelujah! The hat and gloves came off, I ordered a drink, surveyed my surroundings, and swiftly deduced that it was the kind of establishment where gentlemen preferred gentlemen, and ladies were an endangered species. But, with options rather limited, I happily began chatting to an eclectic mix of patrons, including a heavyweight female kick-boxer who managed to quaff two bottles of premium strength lager in the time it took me to blow the froth off my first.

I explained my predicament, and she swiftly offered to let me sleep on her sofa. Result.

We continued to chat until we reached her spacious, well-kept flat, and then we happily polished off the bowl of punch that was left over from her house party earlier that evening.

As I lounged on the sofa, I began to think that maybe life wasn’t so bad after all. Then she made a pass at me. I thought at first she wanted to wrestle, but, as I heard the buckles popping on her dungarees, all suddenly became clear. She explained that she was very much a ladies’ lady, but that she was keen to experiment. Experiment? What was I, a rat in a laboratory? As flattered as I was, she simply wasn’t my type. However, her request was delivered in such an aggressive tone it indicated that should I turn her down, then I’d be swiftly turfed out onto the mean streets of London. In her mind, there was no such thing as a free punch.

In an attempt to buy some time, I explained that my blood sugars were dangerously low and could she prepare me something to eat. She set about her task with gusto, and 15 minutes later returned with a meat pie and a side order of oven chips. She then proceeded to stare at me as I ingested every mouthful.

I’d rather not remember what went on later, but suffice to say it put me right off meat pies.

A week later, I was enjoying a night of hijinks with my football team in a local nightclub when I spotted an attractive young lady on the dancefloor. Despite having consumed the one too many halves of lager, I must have made a reasonable impression as she agreed to go out with me the following week.

Spruced up, and with an extra splash of CK One for good measure, I met her in a swanky wine bar in town. As she approached, a cold shiver suddenly ran down my spine, but I had no idea why. Then it hit me. At the time I was working as a news reporter for a local paper, and I’d written a story about a crazed woman who’d attacked her ex-partner with a crowbar and received a suspended prison sentence. It was her… Did she know it was me? Was I being lured into a trap?

I was desperately trying to think of a subtle way to extricate myself from the situation when she suggested ordering some food. After perusing the menu for all of ten seconds, she plumped for the meat pie and chips, and I endured the type of nightmarish flashback that only Vietnam veterans could sympathise with. I escaped through a toilet window, and from that day forward I resolved to change my social habits and live a virtuous life. In January, anyway.