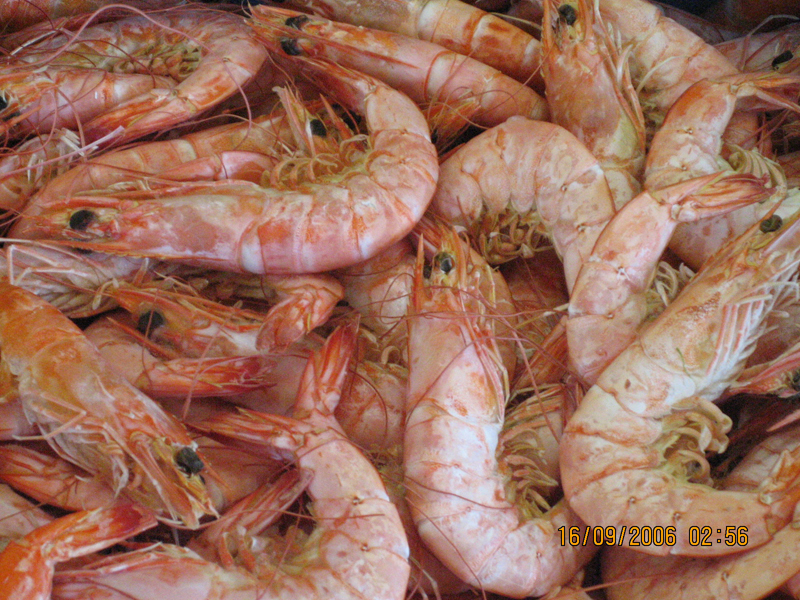 Transfer Deadline Day threw up the usual mayhem; from big money arrivals and shock signings to deals being scuppered at the 11th hour. Many weird and wonderful bits of business were done as frantic managers, owners and agents burned the midnight oil, but none of those last-gasp transfers were as strange as these.

The future Arsenal legend looked set for a career as a plasterer until Palace scout Peter Prentice identified Wrighty’s killer instinct during a Sunday league clash in South London. He signed pro forms for Palace just before his 22nd birthday, with his Sunday side being given a set of weight training equipment in return.

The Romanian fourth division outfit thought they’d landed a bargain when they bought Cioara from second division Arad for the princely sum of 15kg of sausages. However, the bangers banter got too much for the defender, and he fled to Spain to work on a farm. Hornia’s club president was distraught, saying: “Not only have we lost our sausages, we have also lost a footballer.”

In August 2008, just 12 months after joining Derby from West Ham, Mears discovered that French giants Marseille were interested in taking him across the English Channel. When County refused to sanction a move, Mears climbed through a window and crawled past manager Paul Jewell’s office at the Rams’ training ground to collect his boots before sneaking away to meet Marseille officials. Seven appearances later, an unimpressed Marseille sent him back to Derby to face the music.

One of the finest midfielders of the 80s, and, with his trademark headband and beard, undoubtedly one of the coolest, Socrates shocked football in 2004 by making a comeback for English non league club Garforth at the advanced age of 50. The former Brazil captain shivered his way through 12 minutes of pedestrian action against the mighty Tadcaster Albion, before hanging up his boots once more and returning to the sunnier climes of Sao Paulo.

Within a few minutes of witnessing the future Liverpool legend in action for Sudbury, Watford scout Bertie Mee knew he’d discovered an uncut diamond. “I looked at John for ten minutes and that was good enough for me. With an outstanding player you can tell,” said Mee. After excelling in a subsequent trial match for the Hornets, Barnes signed professional forms. As for Sudbury, they received a set of shirts in return for a player who went on to become one of the finest players of his generation.

With Manchester United and Chelsea rumoured to be swooping for the South American starlets on deadline day in August 2006, TV crews were on tenterhooks as they waited to board a train to either the north west of England or west London. However, a dumfounded football world looked on as the duo rocked up at, err, West Ham. It was later discovered that the players were ‘owned’ by a company called Media Sports Investments. As transfers go, this one was as fishy as a trawler full of tuna.

Within a month of moving to the Midlands from hip and happening London in the summer of 1998, the one-time England left-back was handing in a transfer request, on the grounds that his wife simply couldn’t settle in the area. Villa reluctantly agreed to ship the under the thumb defender to the Unsworths’ native Everton after the Toffees agreed to cover the £3m ($6m) fee. Predictably, the chant ‘Does your missus know you’re here’ reverberated around Villa Park when the two teams met that season.

In the summer of 1980, European Footballer of the Year Keegan was hot property after announcing his intention to return to England from German side Hamburg. The Three Lions’ captain had his pick of any club in the land, so when a press conference was called to unveil him at lowly Southampton, the football world was stunned. It later transpired that Saints boss Lawrie McMenemy had locked Keegan in a toilet with the contract and told him: “You’re not coming out until you’ve signed it.”

Sticking with Southampton, and during their pre season tour of Sweden in 1994, Saints boss Alan Ball was enjoying a drink with his old pal Johann Cruyff, whose Barcelona team were staying at the same hotel. When Cruyff asked if he could get him anything, Ball quipped, “A left-sided midfielder would be handy.” The next morning as the Saints squad prepared to board their coach, Ball noticed Danish winger Ekelund sat clutching a piece of paper. It was a note from Cruyff saying, “Try this lad out.” The classy Ekelund became a cult hero during his 17-game stay at the club.

The epitaph for Kristensen has already been written, for this is the man who is, quite literally, worth his weight in prawns. When Floey offered their fellow Norwegian third division outfit this fishy deal, Vindbjart swiftly agreed, but insisted on a boxing style weigh-in to make sure they received the full 75kg of shrimps they were owed.