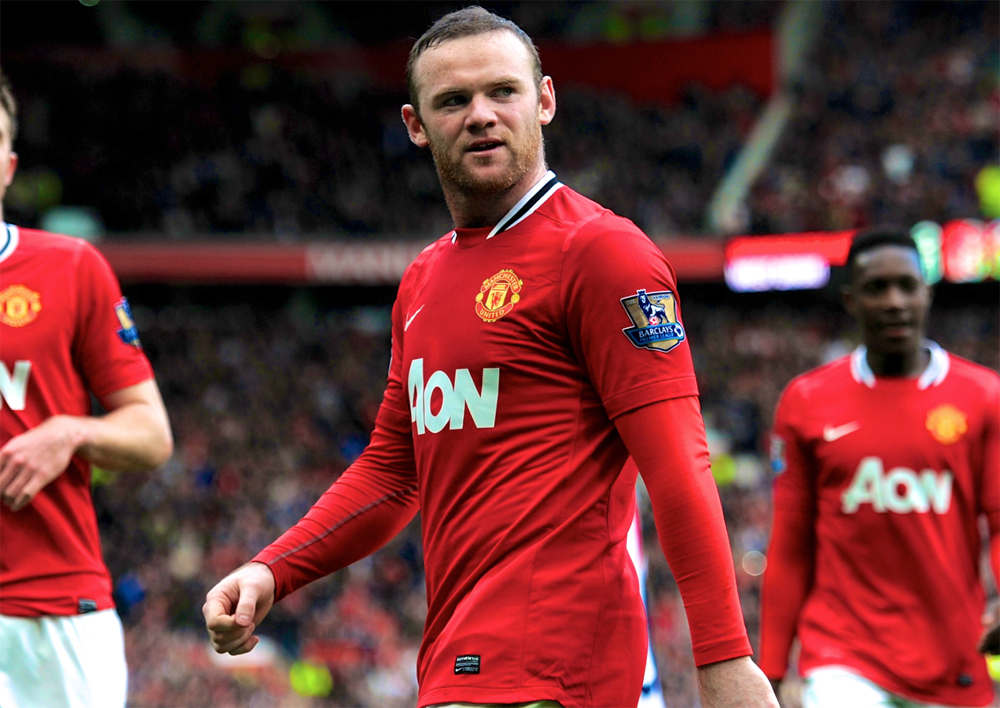 A whole host of big name stars will be making their Premier League debuts this weekend after last minute transfer window moves. However, will any of them be as memorable as these?

At an age (37) when most players are winding down their careers, Alex belatedly entered the international arena. The night before Singapore’s crunch World Cup qualifier against Tajikistan, Alex was told he’d be starting because of an injury to Radojko Avramović’s first choice striker. The veteran, who’d competed for Bosnia at the 1992 Olympics in kayaking, made the most of his fairytale opportunity, scoring both goals in a 2-0 win. “I was so proud. I could have scored ten that night – I was flying, nobody could catch me,” he said.

At the advanced age of 25, Vickers swapped a secure life as a full-time teacher and well-paid non-league footballer to follow his dream of becoming a professional after an approach from smooth-talking Peterborough boss Barry Fry. However, on debut, the tough-tackling left-back was dismissed for breaking the leg of Brighton substitute Darragh Ryan. Following a drink-drive conviction and an almighty bust-up with Fry, Vickers was turfed out of Peterborough after that one, solitary appearance. He never played professionally again.

It took the lank-haired, injury-ravaged defender more than a year to finally make his Bernabeu bow following his 2004 move from Newcastle. After 14 months on the treatment table, Woodgate was determined to impress, and was soon on the scoresheet… a magnificent diving header into his own net. For the next half an hour, Madrid fans drooled at the poise and elegance of the Englishman at the heart of their defence, but then, in the 66th minute, Woodgate was dismissed for a second bookable offence. Went on to be voted the biggest transfer flop in Real’s history.

Some AC Milan fans questioned the wisdom of manager Carlo Ancelotti after the Italian splashed out £22m ($44) on the unproven 17-year-old. However, on his much-hyped debut, the Brazilian produced a sizzling display, scoring one and having a hand in three others as the Rossoneri crushed Napoli 5-2. Two months later, in March 2008, Pato netted on his Brazil debut against Sweden at the Emirates. Then, in January 2013, he made it a hat-trick of debut goals, this time with his very first touch for Corinthians against Oeste.

The young full-back’s family beamed with pride as the 19-year-old debutant replaced England defender Lee Dixon at the beginning of extra time in the Gunners’ League Cup clash with Birmingham. Just 33 seconds later, Crowe was joining Dixon on the sidelines after seeing red for an agricultural challenge on Martin O’Connor. Crowe went on to make just two more substitute appearances before being shipped out to Portsmouth.

The French public were livid after their team’s failure to reach the 1994 World Cup Finals, and their anger threatened to reach boiling point when Aimé Jacquet’s side found themselves 2-0 adrift in a home friendly against the Czech Republic. Bereft of inspiration, Jacquet introduced 22-year-old Zidane at the interval in place of Corentin Martins. When the final whistle blew, France had secured a morale-boosting 2-2 draw thanks to a 25-yard piledriver and an injury time bullet header from their mercurial debutant.

Harry’s first match as caretaker boss of Third Division Bournemouth ended in an abject 9-0 defeat on an icy December afternoon. Unable to afford astro-turf boots to counteract a treacherous surface, Harry’s men tottered around on the ice like new-born baby deer. Afterwards, when asked if he was disappointed, Harry replied, “Yes, I thought the seventh goal was offside.” The future Spurs boss contemplated quitting the game and taking a job as a taxi driver, but persevered, and the following season led the Cherries to a famous win over FA Cup holders Manchester United.

When the 17-year-old goalkeeper answered an emergency SOS for Burnley’s trip to QPR, he couldn’t have envisaged becoming the star of that night’s Match Of The Day TV show… for all the wrong reasons. Burnley were crushed 7–0, and O’Rourke was snapped by the BBC cameras leaving the pitch in floods of tears, touching the hearts of every grandmother in the land. However, despite the waterworks and the seven goals, the Burnley Express newspaper named him their man of the match.

Within seconds of his international debut, the 18-year-old receives the ball with his back to goal, midway between the halfway line and Hungary’s penalty box. With opposition defender Vilmos Vanczak in close attendance, the Little Flea peels away, but catches Vanczak with the slightest of touches with his flailing arm. Vanczak hits the floor as if he’s been shot. The Hungarian crowd demand blood, and German referee Markus Merk obliges, dismissing the future great after just 44 seconds.

“Remember the name!” screamed TV commentator Clive Tyldesley as the 16-year-old set Goodison Park alight with a stunning winner against reigning Premier League champions Arsenal back in October 2002. It’s safe to say we did. In August 2004, Rooney joined Manchester United in a £30m ($60m) deal, and marked his debut with a magnificently taken hat-trick in a 6-2 victory over Turkish giants Fenerbahce in his first ever Champions League appearance. Jose Mourinho will hope that Rooney can make a similar first impression for Chelsea if he can prize the England front man away from Manchester in the next transfer window…