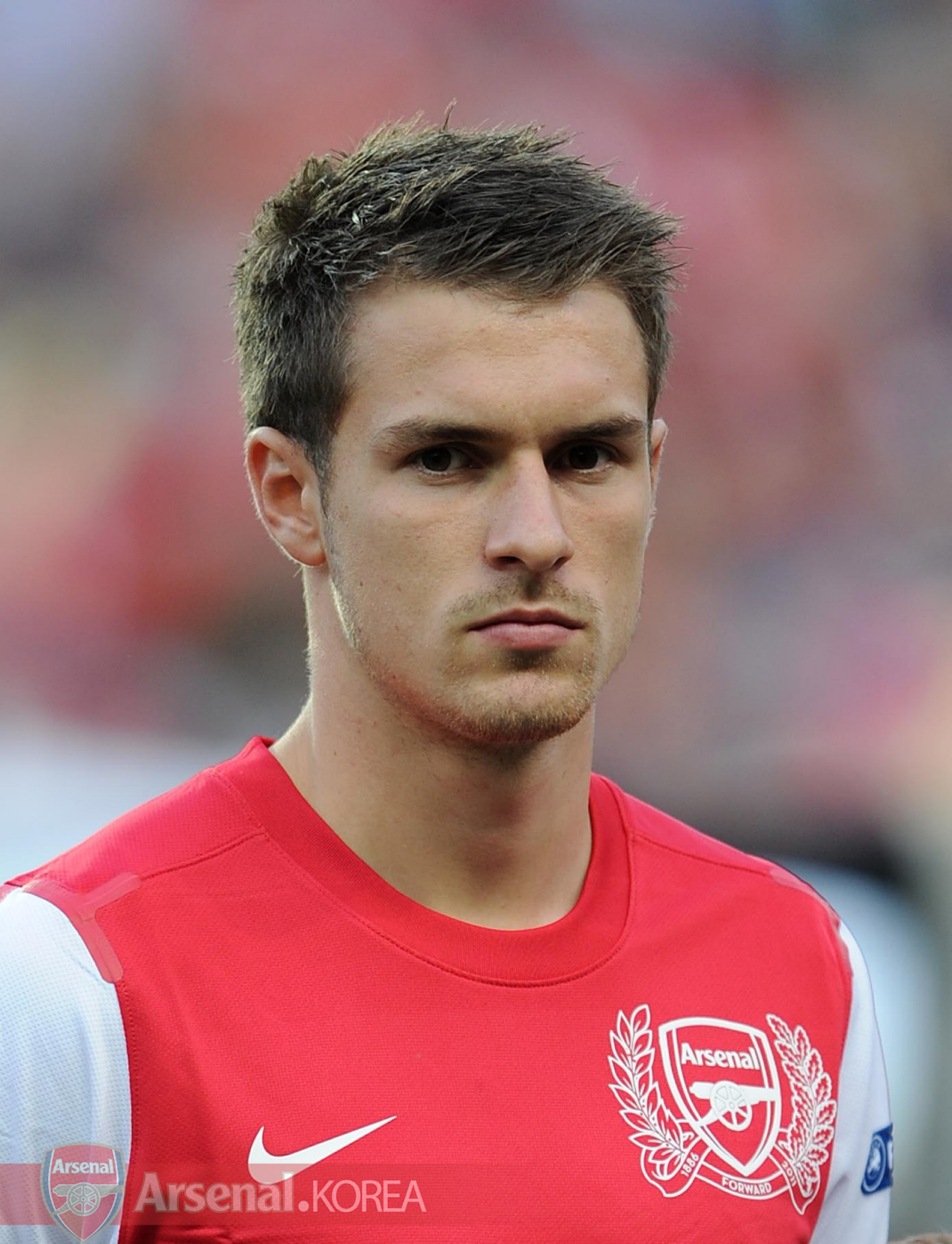 Before the start of this season, you could count on one hand the number of decent performances Arsenal midfielder Aaron Ramsey had produced in the three-and-a-half years since suffering an horrific leg break against Stoke City at the Britannia Stadium. However, despite being written off by a large section of Gunners fans, the former teenage prodigy has finally emerged from the shadows to become an integral part of the Arsenal team this season. But does the Ramsey renaissance stack up against these?

When the great Dane was banged up after a drink drive conviction in October 1988, it looked like the end of the honorary Scouser’s Liverpool career. However, if anything, the barely edible prison food and the absence of public houses on the inside did Molby and his ever-expanding waistline a favour, and it was a much more svelte figure that emerged on completion of his sentence. In the 1989-90 season, Molby played a key role – especially during the run-in – as the Reds secured their 18th and last league title.

By the summer of 2011, the injury-ravaged midfielder was a busted flush, having managed just 187 minutes of action in the previous three seasons. Released by Manchester United, Hargreaves’ method for reviving his career was a dose of self-flagellation on the internet. No, not that sort of self-flagellation. The England international released a youtube video of himself working out in order to prove that he still had the physical tools necessary for a top-flight career. It did the trick. Manchester City handed him a contract, and, 17 minutes into his debut against Birmingham, Hargreaves fired home a stunning long-range effort to help secure a 2-0 victory.

Viciously attacked by a group of drunken thugs on the Greek holiday island of Malia in 2008, the 28-year-old required four operations just to save his life. The attack left him brain damaged and suffering from all manner of psychological problems including acute Obsessive Compulsive Disorder. He’d also lost his memory, but one thing that still came naturally to the flying winger was football, and, after learning how to walk, talk and eat all over again, he went on to play for ambitious English non-league side Welling United.

When Beardsley failed to cut the mustard at Manchester United, having previously been released by boyhood club Newcastle, it was implausible to think that the Geordie genius was capable of a sustained top-flight career. However, following spells at lowly Carlisle and Canadian side Vancouver Whitecaps, Newcastle decided to give the local boy one last shot at proving his worth. It was a masterstroke; Beardsley went on to score over a hundred top-flight goals, win 59 caps for England and pick up two league titles during a memorable four-year spell at Liverpool.

Just a month after joining Celtic in 1998, the imposing striker retired from the game citing stress, and told anyone who’d listen that he was heading back to his native Australia to work on a building site with his brother. However, after a few weeks of hard yakka, Viduka decided that manual labour wasn’t for him and opted to give football another try. He scored 26 league goals in 29 games for the Hoops in his first full season, and went on to enjoy a fruitful career in the English Premier League.

The prolific German striker came out of a four-year international retirement to inspire her country to the 2009 European Championship title, walking away with the Golden Boot in the process. To make her success even sweeter, Grings scored twice in the final as Germany battered their old enemy England 6-2. The three-time German Player of the Year remains the all-time leading goalscorer in the women’s Bundesliga, having bagged an astonishing 353 goals in 271 games.

At the tender age of 23, the West Ham and England skipper was diagnosed with testicular cancer. Remarkably, the super-cool central defender missed just three months of action before returning to captain the Hammers to FA Cup glory in 1964 – a season in which he was crowned Football Writers’ Player of the Year. Twelve months later West Ham beat 1860 Munich to claim the European Cup Winners’ Cup, and then, on a balmy summer’s afternoon in 1966, Moore led England to their one and only World Cup victory.

Legrottaglie’s career hit the skids in 2003 after joining the mighty Juventus from Chievo. Believing his own hype, the young central defender began to neglect his fitness regime in favour of dodgy nightclubs and the company of loose women. “If I did not have a conquest every few days I panicked,” he said. However, Legrottaglie turned things around after finding God, becoming an integral part of the Juventus team before breaking into the Italian national side. He even gave up pre-marital pleasures of the flesh, telling Sportsweek: “One who is unable to live without sex, in the end, becomes a slave.” Praise the Lord.

The magnifique Frenchman avoided a jail sentence after his kung-fu kicking exploits on Crystal Palace fan Matthew Simmons in January 1995, but an eight-month ban from football was a savage blow to his career. However, in his comeback game for Manchester United against bitter rivals Liverpool, Cantona sent Reds’ keeper David James the wrong way from the penalty spot to earn a 2-2 draw and went on to guide United to the Double that season. Some suggest this was his finest hour, but not Cantona… “My best moment? I have a lot of good moments,” he said, “but the one I prefer is when I kicked the hooligan.”

In 1980, the Perugia front man was implicated in the infamous Totonero Italian betting scandal, and was subsequently banned for three years. However, after a successful appeal reduced the ban by 12 months, Rossi became eligible for Italy’s 1982 World Cup campaign. Despite struggling for form as Italy limped through the group stages, Rossi regained his magic touch in the knockout phase, bagging a career-defining hat-trick in a 3-2 win over pre-tournament favourites Brazil. Rossi went on to secure the Golden Boot as Italy lifted their third World Cup trophy.