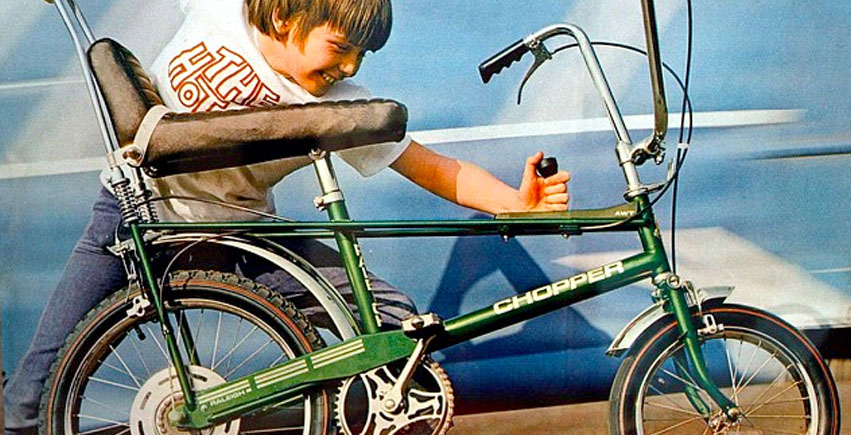 It’s Christmas Day 1983. Dawn has just about broken, which by my reckoning makes it perfectly acceptable to jump out of bed, play Adam & The Ants records at full blast and wake anyone within a two-mile radius.

Right, presents… As a nine-year-year-old whose life revolves around football, the only gift I crave is to play for Manchester United – I’d even written to the great man himself the previous year to see if he could make it happen. No, not Ron Atkinson – I mean the top man himself, Sir Jimmy Saville. However, the cigar-smoking, shell-suit-clad legend didn’t even dignify my heartfelt letter with a reply, let alone a Jim’ll Fixit badge. If Jimmy couldn’t slot me in the hole next to Bryan Robson in the Red Devils’ midfield engine room, then there was no point asking Santa Claus was there?

So, if Old Trafford was out of the equation, what would today bring, I wondered? Another fake Chopper bike? (I’d already had the Budgie and the Tomahawk…) A jumper from C&A? A Shakin’ Stevens album? I wasn’t holding out much hope for anything special, but then, as I walked down the stairs into the living room, I was faced with something truly magical, something so dazzling that to this day it remains my most treasured memory. Yes, there it was… my very own snooker table. It was such an unexpected, stupefying moment that I temporarily lost the power of speech. Then my inquisitive mind kicked in… If Father Christmas did exist, then how the f*** could an old geezer with a white beard haul a snooker table up on to the roof and down a chimney without doing himself a serious mischief? Christ, I once tore my hamstring bending down to pick up a football… But if the arrival of a snooker table confirmed my suspicions that Santa was indeed a mythical figure, any disappointment was completely diluted by a joyous combination of shiny oak and green baize.

It’s hard to believe now, but back in the 1980s snooker was big. Very big. There was the undisputed world number one Steve ‘Interesting’ Davis, loveable Irish hero Dennis Taylor, Cliff ‘The Grinder’ Thorburn, the housewives’ choice Tony Knowles, new kid on the block Jimmy ‘The Whirlwind’ White, and my particular favourite, Alex ‘Hurricane’ Higgins. All were household names. It’s hard to believe now, but nigh on 20 million people were still tuning in after midnight to watch the denouement of Taylor’s heart-stopping World Championship win over Davis in 1985.

But, after the Irishman’s famous finger-wagging celebration, came snooker’s slow fall from grace. The end of tobacco sponsorship and the advent of satellite television, which gave viewers a myriad of other options apart from the four main TV channels, saw the game gradually disappear from the public consciousness. Sponsors disappeared, allegations of match-fixing surfaced and television executives lost interest.

However, times may just be a-changin’. The man who put snooker on the map back in the 1980s has returned to try and resurrect the fortunes of the game. Barry Hearn, manager of Steve Davis and the Matchroom Mob, whose novelty record Snooker Loopy somehow invaded the pop charts in 1986, is trying to reinvigorate the game with quickfire events and new competitions with inventive rule changes.

A decade ago Hearn took over as chairman of the Professional Darts Corporation, and has overseen the renaissance of a sport that was struggling to attract sponsors and airtime. Whether he can go back to the future with another 80s classic is another matter, but there’s no-one better qualified than Hearn to give it a go. Well, unless Sir Jimmy fancies fixing it for him…