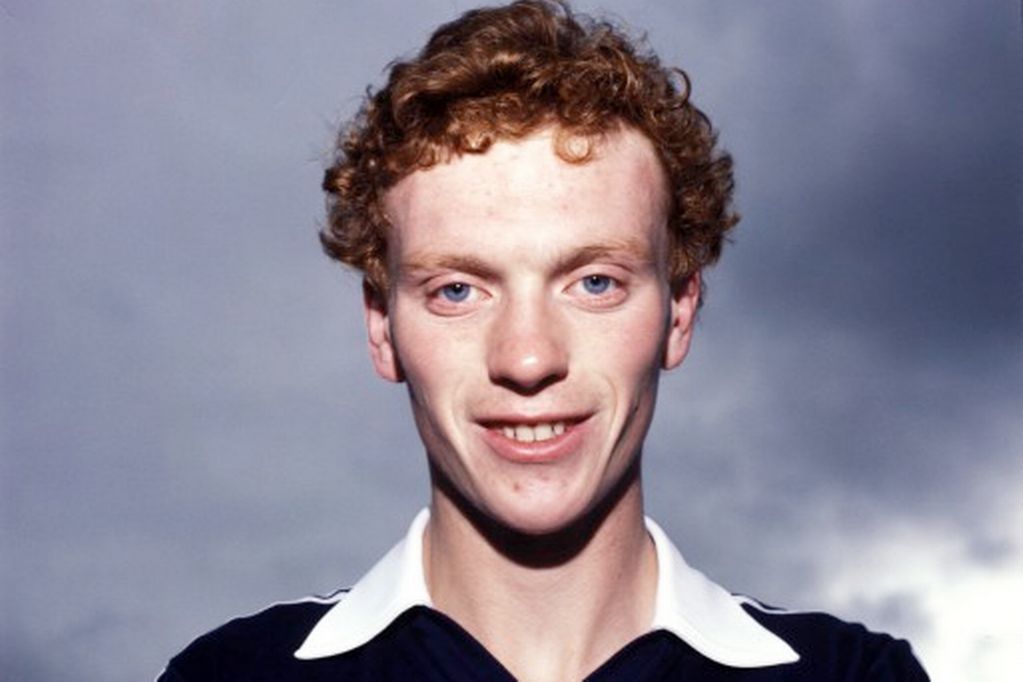 David Moyes looks like a dead man walking at Manchester United, but are there any better candidates for the job? Of course there are.

If and when Moyes leaves United, it’s almost certain that he’ll be replaced by the Red Devils’ first ever foreign coach, such is the scarcity of top class British managers who could conceivably take the job. Blanc, as an ex United player, may well appeal to hardcore supporters. ‘Larry White’ as he was affectionately known by United fans, is a keen student of the game, and looks like following up his shock French League title win with Bordeaux in 2009 with a not-so-surprising triumph with PSG. The one stumbling block could be a financial one; he’s on wallet-busting numbers in Paris.

Like Blanc, Garcia is another manager who tasted success in France against the odds. Garcia joined Roma last summer after guiding Lille to the Ligue Un title in 2011, and his attacking style of play has revitalized the Italian side. Roma won their first ten Serie A games, conceding only once during that run, but an injury to key man Francesco Totti hampered their progress. However, Garcia’s men look set to finish in a very creditable second place behind rampant Juventus and ahead of the Milan clubs, Napoli and big spending Parma, and the gaffer could be ready to move on to a truly elite club.

If United do decide to go British, then who are the options? The most qualified Brit has to be Brendan Rodgers, but there’s more chance of the Northern Irishman re-signing Andy Carroll and Stewart Downing from West Ham than there is of him heading to Old Trafford. Harry Redknapp? Too old, too much baggage. Alan Pardew? Don’t go there. Paul Lambert? Deserves consideration, but another Scot following in the giant footsteps of Sir Alex? No chance. That leaves former United player and captain Steve Bruce, who you could argue has yet to leave a club in a worse position than when he arrived.

The heavy metal lover with the sports science degree won two league titles on the bounce with his attacking Borussia Dortmund side in 2011 and 2012, despite having to cope with the loss of star player after star player to bigger spending rivals. Those players include Japanese playmaker Shinji Kagawa, who has flopped since his move to Old Trafford, and it’d be intriguing to see if Klopp could revitalize the former Bundesliga player of the year’s career. Klopp would surely be tempted with a move to United after seeing the mighty Bayern Munich run away with this season’s German league title, knowing full well that Pep Guardiola will have even more cash to splurge in the off-season.

Heynckes bowed out of management at the very top after leading Bayern Munich to an incredible treble last season, but at 68 he’s still younger than Sir Alex and would surely be an ideal stop-gap option. Following his success last season, he told a German interviewer: “After everything that’s happened over the past two years, I’m ready for some peace and quiet. I have no intention of coaching again. I had a worthy ending. (But) I have a problem with the finality of saying ‘never’.” The door’s ajar then…

The Dutch coach is quitting the national team after the World Cup to be replaced by Guus Hiddink, and will want his future resolved before the tournament just in case his potentially combustible team flop in Brazil. The UK media are adamant that the notoriously ‘difficult’ van Gaal will rock up at Tottenham in place of Tim ‘rent-a-quote’ Sherwood, but with Moyes’s United resembling a Bintan ferry that’s coming under fire from Russian warships, the Glazers may be tempted to hijack the move and appoint a proven winner who’s collected league titles in three different countries (including one with unfancied AZ Alkmaar) and who led Ajax to the Champions League crown.

The former England manager is a notorious disciplinarian who would look to get United firmly back on track in a short-to-medium term move. Capello also has unfinished business in England after the national team’s failure to progress beyond the last 16 of the 2010 World Cup and his controversial departure from the role in the wake of the John Terry racism scandal. It’s easy to forget that his win percentage as England boss is the best in the long and checkered history of the national team. His Serie A and La Liga titles, plus the Champions League crown he won with AC Milan, looks pretty good next to Moyes’s sole trophy; the Second Division title with Preston North End 14 years ago.

The Juventus coach has built a prodigiously talented team who are almost certain to secure a third successive Serie A title thanks to a five-month unbeaten run in the league. Paul Pogba, who was frozen out at United, has flourished at Juve and is now being valued in the £30m ($60m) bracket, and Conte continues to get the best out veterans like Andrea Pirlo and mercurial talents such as Carlos Tevez and Arturo Vidal because of his imaginative approach. After his AC Milan side were beaten by Juventus earlier this month, Clarence Seedorf said: “Who can stop them? A tank!”

A bullish personality who would fancy his chances in any situation, even one as tough as that facing a prospective United manager. He would surely transform them into a more combative side, one that would stick together – in short, he would demand a winning mentality where the weak simply wouldn’t survive. His Atletico Madrid side are standing toe to toe with Barcelona and Real Madrid in La Liga, despite possessing a miniscule amount of resources in comparison to those footballing behemoths. If Atletico can somehow claim the title against all the odds, then Simeone can name his price.

Not only have Ajax collected three consecutive Eredevisie titles under the Dutchman’s shrewd guidance, but their free-flowing football has made them the great entertainers once more. De Boer knows that Ajax are a selling club in European terms, and that will surely be of immense frustration when he wants to challenge himself against the very best. The one positive in losing players like Luis Suarez and Wesley Schneider is that De Boer has been forced to give youth a chance and fast-track promising players much sooner than he would have done otherwise, and this has borne fruit with the recent emergence of Viktor Fischer, Ricardo van Rhijn, Siem de Jong, Davy Klaassen and Davy Blind.