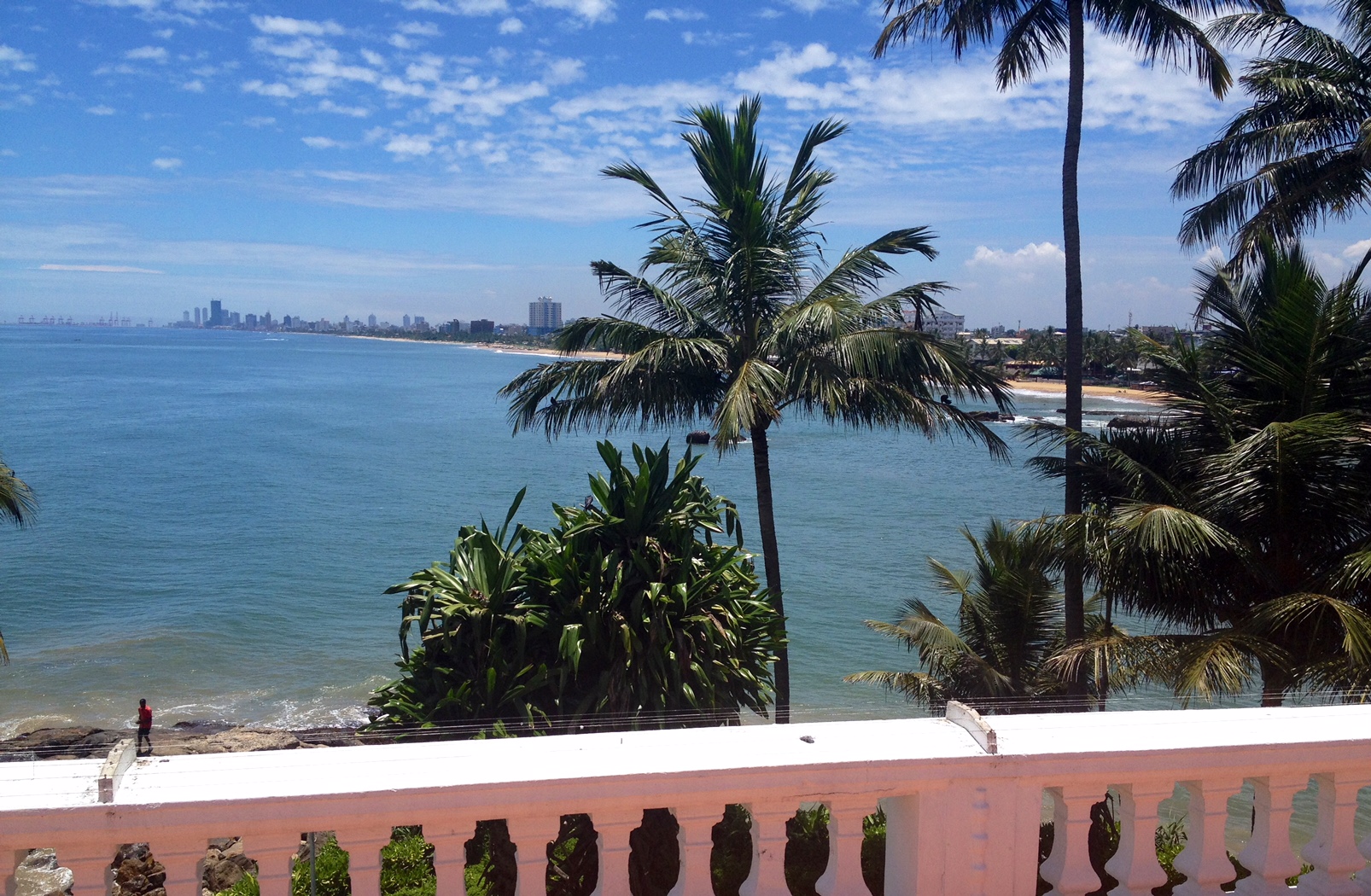 I’ve just finished the last mouthful of the most amazing breakfast I’ve ever eaten. Genuinely. Eggs Benedict, with a juicy tomato and rocket salad on the side, accompanied by the most flavoursome dressing you can imagine. I’m in Colombo, Sri Lanka, staring out across the vast Indian Ocean on a bakingly hot morning. Sounds idyllic doesn’t it? Well it’s not. Until I tucked into this breakfast, the highlight of my solo four-day trip had been the flight from Singapore.

Perfect Planning Prevents Poor Performance. I subconsciously attempt to use the five Ps as a guide in just about every area of life. Unfortunately, when it comes to planning trips and holidays, I seem to suffer total meltdowns. You see, there’s a sixth P that I fundamentally cannot grasp: Patience. I’m singularly incapable of spending more than 10 minutes looking at potential destinations and flight deals; unlike my other half who relishes making a shortlist of 20 places one day, before chopping it to ten the next, until a week later she finally selects somewhere, only to find that it’s fully booked.

Anyway, there I was, relaxing on a Sunday evening with a bottle of wine and a family-sized bar of Galaxy chocolate. And some crisps. And a couple of bags of sweets. Sundays are my “cheat” days – I call it “zigzagging my calories”.

I looked at my diary for the week ahead and thought, “If I strategically shift a couple of meetings I could actually go away for a few days.” In my partially inebriated state, I plumped for a city break in the Sri Lankan capital, with the flight leaving approximately 12 hours hence. I love a bit of last-minute adventure.

You get so used to cheap and cheerful short-haul air travel in Asia that it was a pleasure to kick back on Sri Lankan Airways with a full service and a movie (American Hustle: 7/10). However, it was downhill all the way from there.

The toll road from the airport towards the coastal area where I was staying was quieter than a meditation session in a Victorian library. So far, so good. But then, as we hit the outskirts of the city, we were suddenly engulfed by a cacophony of car horns and lungfuls of blackened exhaust fumes. As we unsuccessfully attempted to navigate our way around the plethora of lorries and tuk-tuks and semi-built houses, I asked the driver if the city of Colombo was twinned with the capital of Kosovo.

Now, before we go any further, I’m not a fancy-dan TV type who refuses point-blank to get out of bed unless five-star luxury awaits; I’ve done my fair share of travelling around third-world countries – in fact, I’ve written about Ghana so often that people think I’m on the payroll of the Ghanaian Tourist Board. The problem with this particular trip was that I had no idea what to expect. I just didn’t expect this.

Belatedly, I logged onto the temperamental Wi-Fi at my spit-and-sawdust guesthouse and did some background research into travelling around Colombo. And there they were, the reviews in all their glory… “Don’t consider spending more than a single day in Colombo”. “Get out of the city as soon as you can”. “Most parts of Sri Lanka are wonderful – Colombo isn’t one of those parts”.

Feeling a tad deflated, I gathered my thoughts and vowed to be positive. I’d booked a room with a sea view so I opened the curtains, and there was the majesty of the Indian Ocean. Alas, the pristine view was spoilt every 30 seconds by the sight and sound of an 18th-century train buffeting along the tracks directly in front of the water, billowing plumes of black smoke as it limped along with hundreds of commuters hanging from every conceivable vantage point.

I decided to book a tuk-tuk driver to show me around the city, before spending the remaining three days exploring the more remote and interesting parts of the country. Within two hours, tuk-tuk driver (Bindy) and I were done and dusted with the sightseeing – there are only so many temples I can pretend to be excited about, and I’d also overlooked the fact that it was now monsoon season in Sri Lanka, so each day three hours of unbearable sunshine is followed by rain that can only be described as Biblical.

We sheltered from the elements at a ramshackle beachside restaurant. I always eat local food wherever I travel; I like to immerse myself fully in the way of life of the people. I ordered the Colombo prawns… An hour later I was vomiting with more violence than a Martin Scorsese film.

Three days on from Prawnaggedon and this wonderful breakfast is the first thing I’ve been able to stomach. I’ve seen nothing of Sri Lanka other than the back of a tuk-tuk driver’s head and the once-immaculate white porcelain of a toilet bowl. In future, I’ll leave travel planning to the missus.