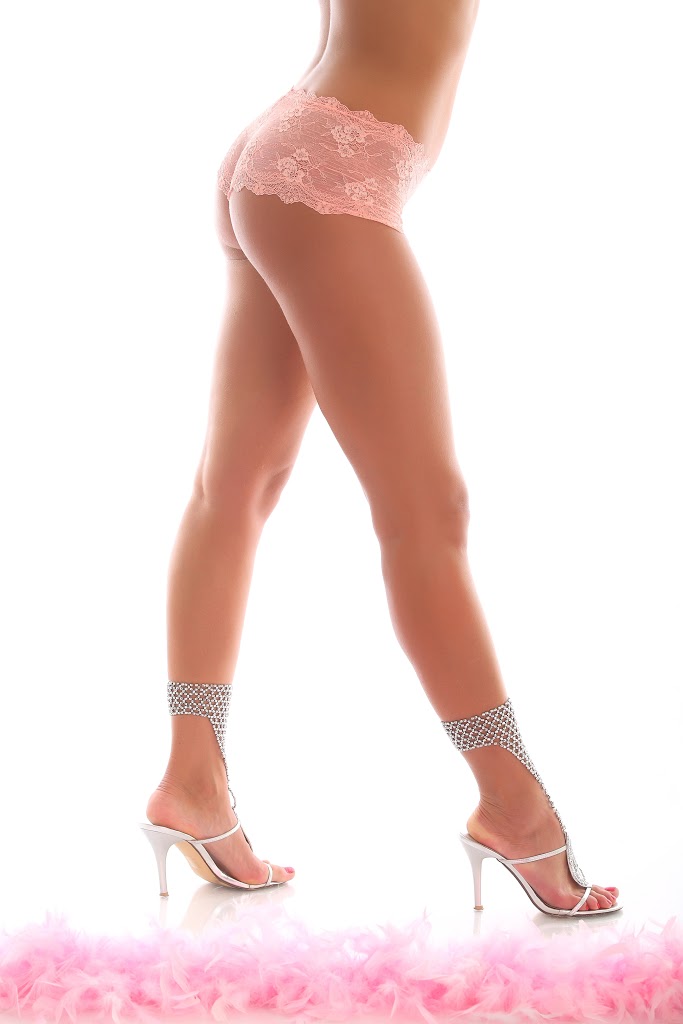 We celebrated a close mate’s 30th last week. A beautiful sunny day, the finest cuts of meat on the barbecue and prodigious amounts of champagne quaffed while luxuriating in his new rooftop Jacuzzi. It’s fair to say that the young man has got it made. He’s worked his way up the corporate food chain and is now trousering eye-popping amounts of cash. If, in the next decade, he avoids costly divorce proceedings and child maintenance issues, then he’ll be spending the rest of his days lazing around in a hammock sipping pina coladas while listening to the waves gently lap against the shores of his own tropical island.

As I tucked into another cognac truffle, I thought back to the morning of my own 30th birthday. Flat broke after pumping my life savings into a business venture that went belly up in roughly the time it takes to boil an egg, I faced the ignominy of signing on at the dole office in order to avoid having my flat repossessed.

At the time I was dating an energetic young lady in her early 20s who worked as a Marilyn Monroe lookalike, but not even she could put a smile on my face as I entered a new decade with all the optimism of a death row inmate who’d just felt the nip of a needle in his arm.

A few days later, as I was moping around feeling sorry for myself, I bumped into Rod Douglas, a former boxer who’d challenged Herol “Bomber” Graham for the British Middleweight title back in 1989. In the aftermath of the bout with Graham – his only career loss – Rod collapsed and was rushed to hospital where surgeons removed a life-threatening blood clot that had lodged on his brain. He survived, but the trauma had left him paralysed and in need of 24-hour care.

That was the last I’d heard of Rod Douglas, the ferocious fighter with the Mr T haircut, so I was more than a tad surprised to see before me a fit, lithe bloke with rippling muscles and an unbelievably sunny disposition. The only side effect from his injury was that his short-term memory occasionally let him down. Because of this affliction, his sympathetic pals had nicknamed him “Alzheimer’s”.

Rod’s renaissance was uplifting and inspiring. I decided that his story was well worth telling, so I asked if I could write his autobiography.

The following week we met at his work – a lapdancing club in the East End of London that he managed for a mate of his called Steve. After walking beneath the gaudy neon sign, I was greeted at reception by a burly, shaven-headed chap, who I later learnt had just completed an 18-year prison sentence after his attempt at performing a full face transplant on a gangland rival had ended in tragedy when the delicate operation morphed into a full head amputation; his medical instruments being a pair of garden shears and a chainsaw. Maybe the intervening years in solitary confinement had had a mellowing effect, as I found him to be a surprisingly decent chap. Mind you, if he ever invited me to join him for a late night cup of tea in his garden shed, I’d probably think twice about it.

It was 2.30pm – a time when I was usually sat on the sofa watching Quincy – and the place was packed with young ladies gyrating to order for middle-aged city slickers indulging in post-lunch pleasures of the flesh.

When I greeted Rod he was nervous – he’d been off the radar for two decades and was far from comfortable in the company of journalists. “I want Steve here before we start,” he said. “Let me get you a drink while we wait for him.”

A velvety pint of Guinness was consumed while Rod frantically tried to get hold of his friend. Another swiftly followed.

As Rod returned to the bar yet again, he slipped a young lady a £20 note, and moments later I was escorted through a pair of dated net curtains and into a darkened room by a buxom lass who proceeded to perform a rather energetic striptease. If you ignored the fact that she was naked, the routine was almost gymnastic in its aesthetic – so much so, that I was tempted to applaud and award her a score out of six. It wasn’t quite Olga Korbut, but it was definitely a 5.8 or a 5.9.

As Olga and I emerged from the gloom, there was still no sign of Steve. Another pint of the black stuff was handed to me, before a slender Australian lady slipped another of Rod’s thick stack of £20 notes into her purse and marched me upstairs.

An hour and a half later, there was still no Steve. “Look mate, I’m really sorry but Steve’s not going to be able to make it, do you mind coming back tomorrow?” said Rod, apologetically.

I thought about it for half a second, before replying: “What time do you open?”